By Hamish Bell, Board Chair

It has been a busy few months for our small team, with a focus on delivering against our four pou -  Sector Development & Priority Business; Regional Engagement & Business Support; Māori Economic Development; and Investment Attraction & Facilitation.

Along with continued advocacy for the region in Wellington and with key stakeholders, our work program continues to be ruthlessly focussed, necessitated by a reduced budget and small team - and in line with our focus on delivering impact.

I mentioned in our formal stakeholder update last month our intention to conclude both a refresh of the Board and the restoration of our senior team.

I’m pleased to say that we have now concluded both processes, meaning that after several months of disruption with budget challenges and team changes that we are back to full force and focused on delivery.

On the Board front, following a formal process to replace the vacancies created by the retirement of two founding Directors, I’m pleased to note that the Board has made 3 new appointments – with Leesah Murray, Cameron Bagrie and Andrew West joining the Board with immediate effect. 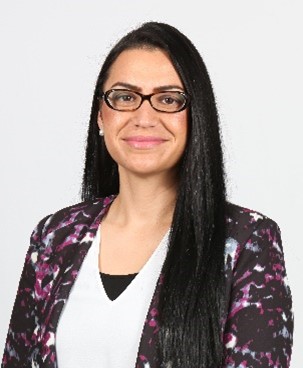 Leesah Murray is the Chief Executive of the Independent Māori Statutory Board in Auckland. Leesah brings a wealth of knowledge and experience, having held various senior leadership and governance roles. Her expertise includes a comprehensive understanding of Te Ao Māori principles, which underpins her decision-making. She also spent many years working in the public tertiary sector and time at an iwi commercial entity.  Leesah holds a Master in Business Administration (MBA) with Distinction, a Bachelor of Environmental Management, and is a member of the Institute of Directors. She also has several trustee roles and private directorships. 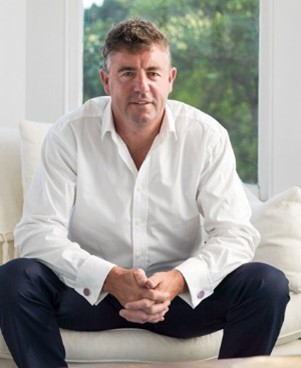 Cameron Bagrie is the former Chief Economist of ANZ, and now runs his own boutique economic consultancy alongside other business activities.  He wants to see all of New Zealand and his own children prosper both socially and economically.  He sees the golden triangle and the Waikato as a critical part of New Zealand’s future, and notes that well-being needs a strong economic base – the focus of Te Waka – and wishes to see awareness of this raised. 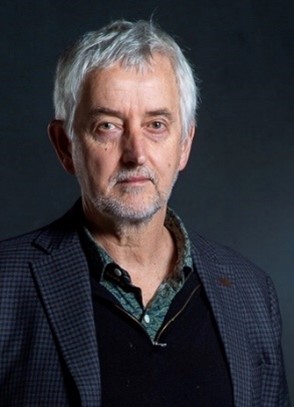 Dr Andrew West lives in Cambridge and is a scientist specialised in the commercialisation of New Zealand technology. Previously CEO of both GNS Science and AgResearch, and Vice-Chancellor of Lincoln University, he co-founded high-tech venture capital fund Matū and is co-founder of Synthase Biotech as well as Chairman of Ligar.  He is Chair of WINTEC’s founder incubator, SODA, and was previously a director of Waikato Innovation Park.  Andy is Chair of Māori high-tech investment fund, Te Whāi Ao Group Ltd and Chief Technology Officer of the largest Māori orcharding collective, Te Awanui Huka Pak. He is passionate to see the Waikato elevate its economy to one that is a higher value, higher-waged and more productive, yet with a considerably smaller ecological impression.

We look forward to the significant contribution the new Directors will be able to offer as they join the existing Board and Advisors at the leadership table.

And with regards to our senior team, I’m pleased to announce that William Durning has been appointed as Partnerships & Investment Manager, and will lead our regional engagement, Regional Business Partner, and investment facilitation workstreams.  William's diverse and successful career as a business owner and independent director has spanned many sectors over the last three decades. From working in the tourism, aviation and quick service food sectors to governance roles in those same sectors along with student accommodation, building supplies and a range of community-focused not-for-profit organisations.  More recently, William retired as the Waikato Chamber of Commerce's Chief Executive, having completed a successful turnaround of the 113-year-old organisation and establishing the commercial arm of New Zealand's second-largest Immigration Advisory firm based here in Hamilton - Kirikiriroa.  William notes that the Waikato has been good to him and his family and that he is now keen to work with others, creating opportunities for others to benefit in the same way.

Rosie Spragg has also joined us this month as Industry & Sector Development Manager and will lead our sector and industry development programs.  Rosie has diverse experience spanning the private and public sector, working in analytical, strategic, commercial, and operational leadership roles. Having founded her career in the telecommunications industry, Rosie joined Te Waka from Callaghan Innovation where she was responsible for leading key strategic change initiatives, focussed on enabling transformational change and the realisation of the ideal customer journey. Rosie brings energy and focus, with a growth mindset, action orientation, and collaborative working style. She holds a Bachelor of Social Sciences with First Class Honours from the University of Waikato, majoring in Economics (Te Reo Māori supporting). Having now returned to her home region, she has joined Te Waka to lead the strategy, planning and implementation of initiatives to develop the Waikato economy with a focus on the region's wealth and employment creating sectors.

Susanne Lorenz has also joined us as Operations Manager.  In addition to general management oversight, Susanne will also support our regional engagement and sector development workstreams.  Originally from Germany, Susanne is an adopted kiwi having lived in the Waikato for over 15 years. After completing her Bachelor of Business Analysis majoring in Accounting, she settled in Cambridge with her kiwi partner and 3 children. Over the years she’s created and built several successful businesses including a coworking space in Cambridge. She’s also been involved in several not-for-profit organisations and sat on the executive board of the Cambridge Chamber of Commerce for several years. Susanne will draw on her experience in business administration and management and her talent around systems and processes. She enjoys building and nurturing relationships and is passionate about small business, economic development, and the Waikato region.