A prototype app using artificial intelligence to diagnose pneumonia has won the developer an international award.

Microsoft Azure AI is a portfolio of AI services designed for software developers and data scientists. Unity is the leading platform for creating interactive, real-time content in 2D, 3D and virtual reality.

“The world has changed due to the COVID-19 pandemic in 2020,” Chen said in a post chronicling his project.

“Medical staff around the world have shown bravery and resilience in the fight against COVID-19, and some even sacrificed their lives while performing their duties. As an ordinary person, as a programmer, I also want to help.

“My first thought was to use Azure and Unity to implement an image classifier that can be used for lung chest radiographs. In addition to the game industry, Unity can also play a role in other industries, so I think it is a very interesting idea to combine Azure and Unity to create some features that help people.”

Chen won a Microsoft Surface for his efforts.

“I am super excited because we all know that there is only one first place,” he said. “This award gives me more confidence. In addition to excitement, I am also very happy sharing my knowledge with the community during this process by writing an article on Azure, AI and sharing tutorial collections. This makes me feel happy and fulfilled.”

Chen joined Company-X in 2020 from Unity, the creator of the world’s most widely-used 2D, 3D, augmented and virtual reality development platform, where he worked as a field engineer.

Chen is the author of the 2016 book Unity 3D which has sold 15,000 copies in print and eBook editions, and is working on a follow-up for Packt Publishing on Unity, .NET and Azure.

Company-X artificial intelligence specialist Lance Bauerfeind said: “This win shows Jiadong is exceptionally innovative with Microsoft Cognitive Services. This is great news for Company-X and our clients who want technology to solve their problems.

“Proficiency in Microsoft Cognitive Services brings artificial intelligence within reach of every Company-X client that can be used in an infinite number of ways.” 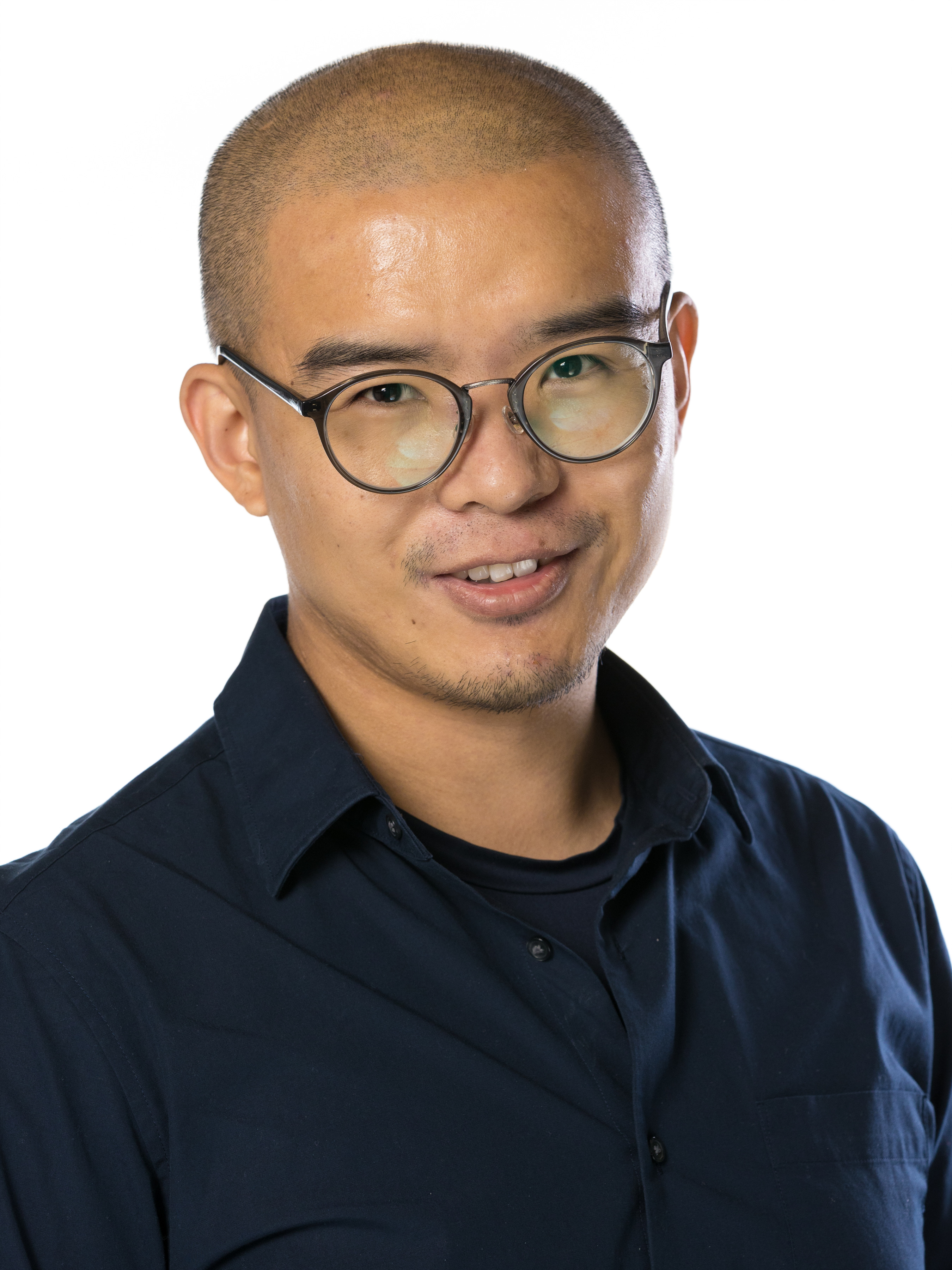